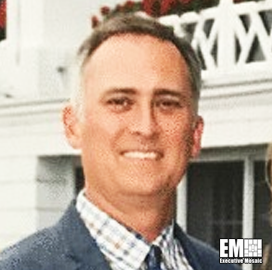 Thomas Boone, formerly a senior director at Spin Memory, has been named the memory technology company's vice president for defense and aerospace.

Boone will engage with military and aerospace government agencies, including the Department of Defense, to address their needs for modern memory technologies, the company said Monday.

Tom Sparkman, CEO at Spin Memory, said Boone's promotion represents the latter's dedication, citing his efforts to establish the company's credibility across public and private industries. He added that the executive movement also reflects Spin Memory's commitment to the aerospace and defense markets.

Boone has been working at Spin Memory for almost six years, initially serving as senior director of device characterization and reliability when he first joined the company in March 2015.

He is also an experienced electronics practitioner who held technical and leadership roles at HGST, Solopower and Hitachi Global Storage Technologies within a developing 15-year career. The executive holds a doctorate degree in electrical engineering and applied physics, and more than 25 U.S. patents for his scientific work. 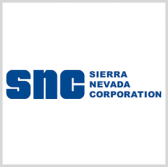