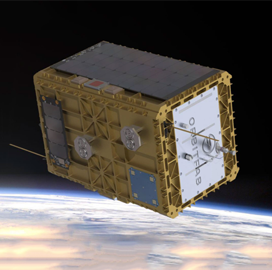 Spaceflight agreed to field an operational fuel depot aboard a Falcon 9 rocket to the Earth's orbit in 2021 as part of a partnership with Orbit Fab, C4ISRNET reported Monday.

Tanker 001 Tenzing is built to carry out refueling services for compatible space vehicles via the Rapidly Attachable Fluid Transfer Interface.

The company will also carry out flight qualification efforts for RAFTI under a $3M contract from the U.S. Air Force. 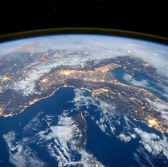 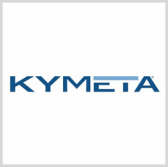