Lockheed Martin's aeronautics business will work under a five-year, $40M contract from NASA to manufacture additional structural components and subsystems for an experimental aircraft that the agency plans to use to gauge public reception of flight sound.

Services under the indefinite-delivery/indefinite-quantity contract are intended to mitigate the aircraft's downtime during high-tempo operations.

X-59 is built by Lockheed to travel at supersonic speeds while reducing the loudness of a sonic-boom to a gentle thump.

NASA will field the X-59 over select communities in 2024.

The agency will forward the results to U.S. and international regulators to inform them about potential commercial supersonic flight activities. 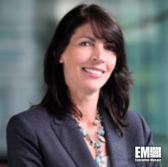 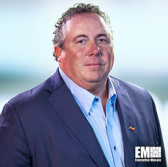