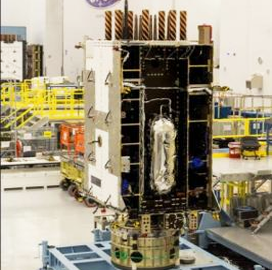 The latest Lockheed Martin-built GPS III satellite for the U.S. Space Force has detached from SpaceX's Falcon 9 launch vehicle and is cruising toward its intended orbit using the spacecraft's own propulsion system.

Space Force and Lockheed engineers at the company's launch and checkout operations center in Denver declared GPS III SV04's separation from the rocket 89 minutes after launch.

The satellite will propel itself to orbit using its liquid apogee engine over the next few days ahead of its handover of operations to Space Operations Command.

She noted that the fifth GPS III satellite is already available for launch and "just waiting to be called up."

Lockheed announced that the third GPS III satellite has begun traversing towards its orbit in July. 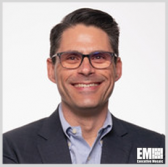 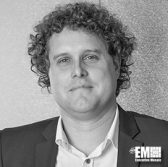