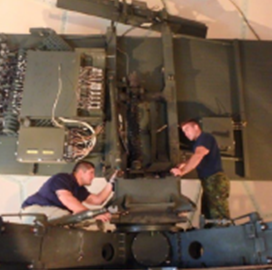 A partnership between Cambridge and TSS Solutions will update technology subassemblies of the Air Combat Command's radar system under a service life extension task order.

Cambridge said Friday it will support modernization, integration, installation and testing of the AN/TPS-70 radar transmitter in efforts to surpass the performance of a predecessor configuration and extend by at least 10 years the system's operational lifetime.

The company received the task order under the Counter-Narcotics and Global Threats, Operations and Logistics indefinite-delivery, indefinite-quantity contract vehicle.

AN/TPS-70 has been used over the past three decades in Latin America in countering illegal drug trafficking activity. 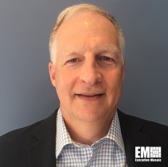 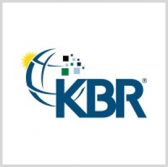