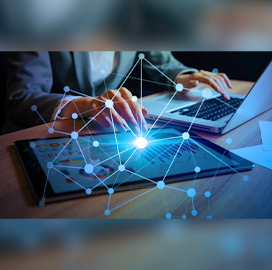 A new survey conducted by the Data Foundation and sponsored by Grant Thornton and Qlik has found that nearly 75 percent of federal chief data officers reported progress in meeting the key requirements of the Foundations for Evidence-Based Policymaking Act, such as developing data inventories and advancing data governance initiatives.

The Data Foundation, Grant Thornton's public sector arm and Qlik said they conducted a web-based survey of federal CDOs between January and February and found that 61 percent of respondents mentioned financial constraints as a top barrier to becoming a data-driven organization.

Approximately 50 percent of respondents said they have experienced challenges when it comes to defining the role of CDO in the federal government.

Federal CDOs have set their priorities to advance data governance over the next year in compliance with the provisions of the Evidence Act and the Federal Data Strategy 2020 Action Plan.

The survey showed that 71 percent of CDOs plan to come up with a complete inventory of their agencies' data assets over the next year, while 64 percent of respondents said they plan to focus on improving the quality of data and 54 percent intend to conduct a data maturity assessment.

The study presented several recommendations to help CDOs implement the Evidence Act over the next year, such as providing sufficient resources to carry out data priorities and prioritizing data literacy. 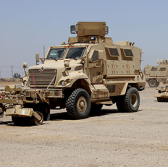 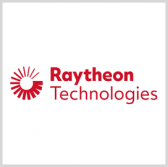