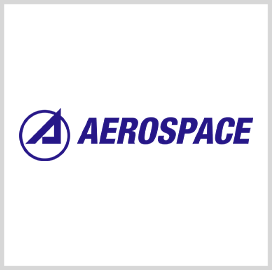 Aerospace Corp. has named veteran defense leaders Cecil Haney, Michael McCord and Vincent Stewart to the board of trustees.

Haney is a retired U.S. Navy admiral and now serves on the boards of General Dynamics, Systems Planning and Analysis and the Center for a New American Security. He also serves on the Naval Studies Board and the Johns Hopkins University Applied Physics Laboratory's board of managers. His 38-year naval career included time as head of U.S. Strategic Command.

McCord is former undersecretary of defense (comptroller) and chief financial officer at the Pentagon and a previous Wash100 awardee. He serves as director of civil-military programs at the Stennis Center for Public Service and as an adjunct research staff member at the Institute for Defense Analyses.

Stewart is a retired U.S. Marine Corps lieutenant general and a four-time Wash100 awardee. He works at Ankura as chief innovation and business intelligence officer. He previously served as director of the Defense Intelligence Agency and deputy commander of U.S. Cyber Command. 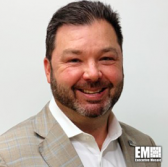 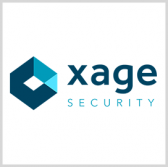