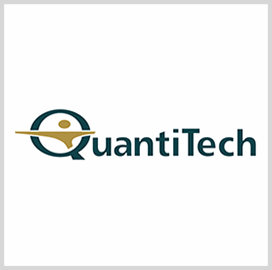 Sagewind Capital has made an investment in QuantiTech, a Huntsville, Ala.-based provider of technical engineering and management services to defense and federal agencies.

Randy Cash, chairman of QuantiTech's board of directors, will continue to serve in his role and the company's management team will maintain an equity ownership as part of the deal, the companies said in a joint release published Wednesday.

Paul Kern, a retired Army general, and industry veterans Deborah Dunie and Paul Kaminski will join QuantiTech's board as part of the transaction.

Kern is a 38-year Army veteran who serves as a senior counselor at The Cohen Group and a member of the Defense Science Board.

Kaminski is former undersecretary of defense for acquisition and technology and former chairman of the Defense Science Board. He has served on advisory boards of several companies and government agencies. 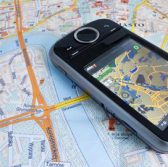 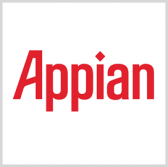