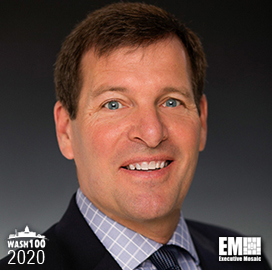 The GPU module is also meant to operate with the Mercury HDS6605 Intel Xeon Scalable processor to support a range of applications such as sensor fusion, artificial intelligence, radar, electronic warfare and electro-optical/infrared imaging.

Joe Plunkett, vice president and general manager of Mercury's sensor processing group, said the offering will support customers' need for a real-time processing technology with the performance level of a data center.

Anthony Robbins, VP of federal at NVIDIA and 2020 Wash100 Award recipient, noted that the integrated offering has “a significant impact“ on efforts to leverage AI to address needs across industries.

Mercury expects to deliver the first GSC6204 engines in the third quarter of this year. 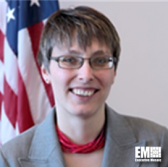 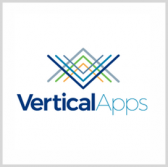