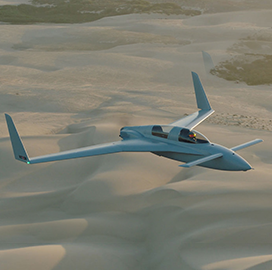 The venture capital arm of Lockheed Martin has invested in Red 6, a synthetic training technology company that  aims to build and commercialize an airborne augmented reality system in the military sector.

Red 6 said Wednesday it will use the funds from Lockheed Martin Ventures to further develop the ATARS for potential warfighter training and simulation applications.

“ATARS allows real pilots in real airplanes to fly and visually maneuver against any synthetically generated enemy in real time, which is a new paradigm in training and operations,“ Red 6 CEO Daniel Robinson said.

The Santa Monica, Calif-based company has supported the U.S. Air Force over the past two years and secured a Small Business Innovation Research Phase III contract via the branch’s AFWERX program. 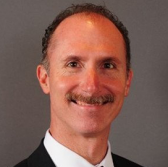 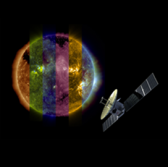