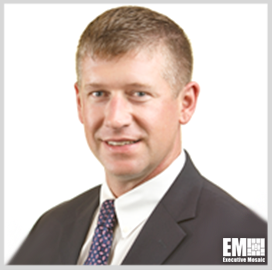 Nate Crochunis, chief operating officer of NewWave Telecom and Technologies over the past six years, has taken a new role as president of government services at the Elkridge, Md.-based information technology and business services provider, G2Xchange Health reported Friday.

Crochunis holds more than 17 years of industry experience managing government contracts and programs in areas such as IT, health care and information assurance.

He joined NewWave in late 2013 as strategic consultant after his tenure as director of program management at StrategicHealthSolutions. He also held positions at Edaptive Systems and Science Applications International Corp. (NYSE: SAIC).

Crochunis' promotion follows the appointment of Patrick Gerdes and Mike Canino as senior VP of operations and senior director of operations, respectively. 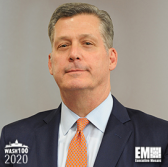 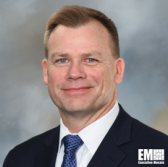