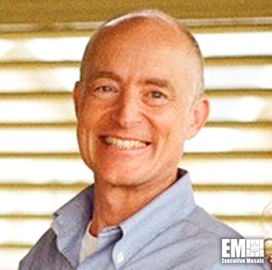 Mike Canino, an executive specializing in project proposals, has joined NewWave Telecom and Technologies to serve as senior director of proposal operations, Fedhealth IT reported Thursday.

Canino will work with a team to help NewWave oversee, develop and implement proposals in his new role.

He joins NewWave from Integrated Solutions Management where he supported efforts to capture program opportunities. His contributions helped ISM simplify processes across operations. He also worked at Monster Government Solutions for six years in leadership positions.

“My first federal government consulting role was at the National Institutes of Health, and I have enormous respect for both the science and the operations involved in improving health outcomes for Americans,“ said Canino, who is interested in NewWave’s health care information technology work. 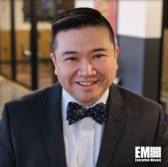 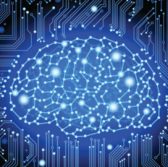