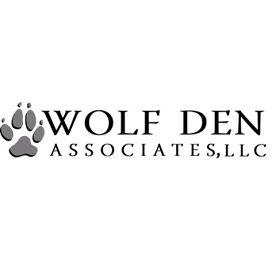 Wolf Den Associates has released a federal market update on mergers and acquisitions trends and outlook amidst the COVID-19 outbreak.

The company noted that the correction ends the longest U.S. “bull market,“ but the federal sector should continue to expand. Wolf Den noted that there have been seven bear markets since the 1800’s with an average decline of 38 percent and took 60 months on average to return to the previous peak.

Due to the COVID-19 outbreak, which Wolf Den has labeled as an “event-driven“ bear market, it has previously taken 15 months to return to previous highs. The federal in-flight legislation and stimulus packages may shorten the duration of the current correction.

The company noted that the current bear market is unlikely to find its base until the extent of the economic impact of coronavirus becomes clearer and the aftershock of the financial correction is over. Wolf Den will continue to watch the economic climate to see if or when the economic downfall will enter recession.

Wolf Den noted that, as a result of the COVID-19 outbreak,  many segments of the economy will fail; however, the federal market M&A momentum is expected to continue. Because of the pandemic, the company has projected delays for the purchases requiring significant leverage.

The company noted that the market should expect COVID-19 to pause current healthy M&A market and dampen volumes that were on pace to set a new high for federal M&A activity.

After President Trump signed the $2.7 trillion two-year budget deal, spending caps were lifted by $320 billion and the debt ceiling limit was suspended into 2021. As a result, funding into 2021 will provide more stability, but a flip in either the White House or Senate could introduce further continuing resolutions (CR).

Wolf Den noted that 2020 will follow two trends. First, the market should expect deals in the front half of the year to continue 2019's momentum. Additionally, the company has expected the inauguration address to set the tone for 2021 Federal M&A as buyers and sellers align their strategies.

The company has projected continued private equity interest. Exposure to the federal government not only diversifies investment portfolios, but also acts as a natural hedge against global instability. Federal spending will also increase as technology and industrial stocks suffer.

The availability of cheap debt will not be likely to cease in the near-term with secondary debt market competition picking up as lenders look to keep pace with increased deal volume. Wolf Den has expected valuations to come off recent peak, but remain high by historical standards.

The company noted that the Demand for NexGen IT, AI, ML, cloud, and other emerging capabilities and the Category Management will continue to drive transaction volume and valuations. 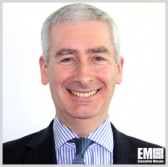 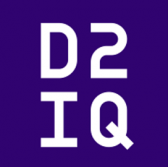