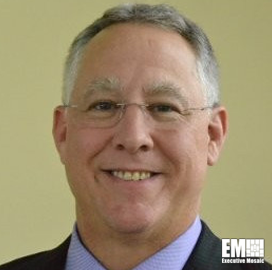 Paul Strasser, former president of professional services firm Brillient, has been appointed CEO of the company replacing Sukumar Iyer who will take on the role of executive chairman.

Brillient said Monday that RJ Kolton and Richard Jacik will also take on the respective roles of chief growth officer and general manager for health in line with Strasser's promotion.

He also served across leadership roles at Lockheed Martin, AverStar and Pragmatics throughout his more than three-decade career.

“I am honored to take the reins at this important period in Brillient's phenomenal growth and to continue working with such an outstanding team of professionals,“ he said.

In his new role, Kolton will lead Brillient's mergers and acquisition operations as well as other functions related to product development and business opportunity identification.

Jacik, previously a principal at IMI Services, brings over 25 years of federal sales experience and will lead the development of Brillient's strategic programs for health clients. 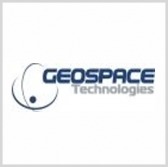 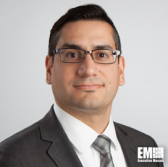