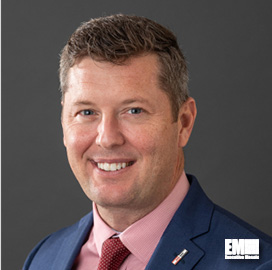 In 2016, Murphy was named Army undersecretary and chief management officer under former President Obama. He assumed the role of acting secretary shortly after his confirmation.

He also served on the House Appropriations, Intelligence and Armed Services Committees during his tenure as the Democratic representative for Pennsylvania.

According to Murphy, he seeks to help Cerner in efforts to improve patient access to health data in line with the 21st Century Cures Act.

Prior to his current role, Murphy served as executive chairman of employee engagement firm WorkMerk and held litigation partner and general counsel positions in the legal sector. 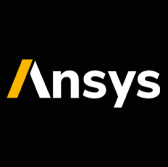 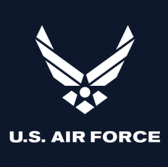