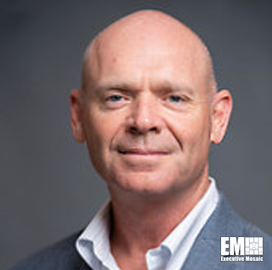 He managed business planning and strategy for Army-related operational programs during his time as a vice president at SRA International.

Enicks also worked at Akima as a senior business development strategist for Army customers and was president and general manager of Akima subsidiaries Five Rivers Services and Synteras.

The retired colonel's 25 years in the Army ended in 2011 after he served at the U.S. Central Command. 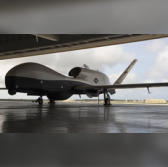