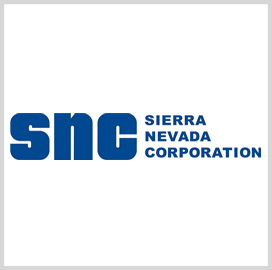 The tactical datalink update would allow the military reserve's aircraft to communicate on the Link-16 network that provides situational awareness across the U.S. Air Force fleet and other users, SNC said Monday.

The new work builds on SNC's previous integration and engineering effort done under the Airborne Mission Networking program. AbMN is a communications suite that provides interoperability between aircraft including those used by Air Force Special Operations Command.

Link 16 also serves as a precursor to equipping aircraft with AbMN capabilities. 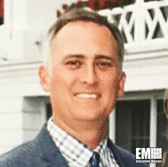