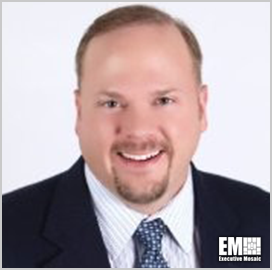 Perspecta has been awarded a potential five-year, $112 million single award, indefinite-delivery/indefinite-quantity (IDIQ) contract to perform systems engineering and integration (SE&I) work for the Space Development Agency (SDA). The company“™s work on the program began in late October under an initial $17.8 million task order.

“Our sophisticated, scalable SE&I expertise will support the U.S. government in maintaining a multi-domain technological and military advantage in an era of increasing threat and international competition,” said Jeff Bohling, senior vice president of the defense group at Perspecta.

Under the contract, Perspecta will provide SE&I support for Tranche 0, the agency“™s initial satellite constellation. The system has been designed to demonstrate the initial capabilities of the National Defense Space Architecture (NDSA).

Perpecta“™s solution for SDA will build on the company’s space-related history for the intelligence community (IC), the Department of Defense (DoD) and civilian agencies. “Warfighters on the ground depend on Perspecta every day to accomplish their missions and we’re excited to extend our impact beyond the traditional battlefield,” Bohling added.

At Perspecta (NYSE: PRSP), we question, we seek and we solve. Perspecta brings a diverse set of capabilities to our U.S. government customers in defense, intelligence, civilian, health care and state and local markets. Our 280+ issued, licensed and pending patents are more than just pieces of paper, they tell the story of our innovation. 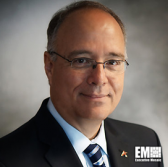 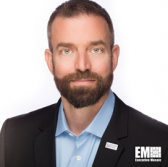