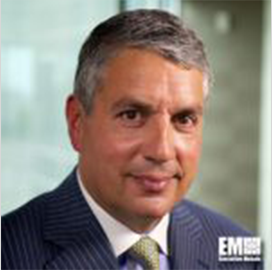 Jacobs has transitioned to 100 percent renewable energy for company operations during 2020 and achieved net-zero carbon emissions for its operations and business travel, Jacobs announced Wednesday.

"Reaching our goal to become carbon neutral is a major step in improving the way we run our operations at Jacobs," said Jacobs Chair and CEO Steve Demetriou. "And our biggest opportunity to affect climate change is through the work performed for our clients ““ helping them to achieve change and create a better tomorrow for all.

Jacobs' initiatives were previously published in the company“™s Climate Action Plan, a strategy to address the climate crisis. Jacobs has also published carbon reduction targets to cover indirect emissions, which have been approved by the Science Based Target Initiative.

Jacobs achieved carbon neutrality for its operations and business travel in 2020 by reducing its carbon consumption and neutralizing remaining carbon impact by purchasing renewable energy and carbon offsets.

The company has predicted that its renewable energy and carbon offset purchases will lower each year as Jacobs reduces direct and indirect emissions. Jacobs has also committed to have carbon negative operations by 2030.

With approximately $14 billion in revenue and a talent force of more than 55,000, Jacobs provides a full spectrum of professional services including consulting, technical, scientific and project delivery for the government and private sector. 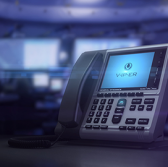 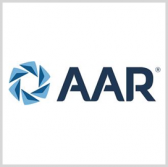