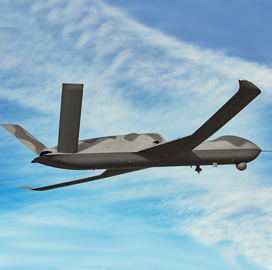 An operator used the Collaborative Operations in Denied Environment engine to control Avenger's movements for two hours and coordinate with five virtual aircraft units for an air-to-air search mission, the company said Friday.

CODE employs an open framework to establish communications between a software, aircraft and an autopilot technology.

Advanced Tactical Data Links integration and flight and mission critical system separation were demonstrated by the company through the use of a tactical targeting network technology radio in network mission communications.

David Alexander, president at GA-ASI, said the company deployed Avenger during the test as a flight surrogate for the Skyborg UAV. 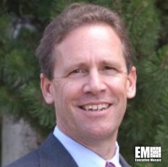