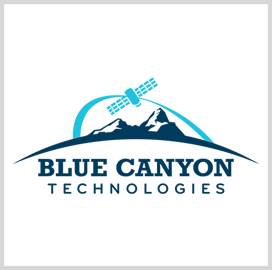 The company said Monday it validated the capabilities and design of its satellite bus during the two-day CDR held at its satellite constellation factory in Lafayette, Colorado.

DARPA's Blackjack program seeks to build and demonstrate a constellation of satellites in low-Earth orbit designed to meet the Department of Defense's payload and performance requirements and augment National Security Space assets.

The CDR completion advances BCT's work on the first two satellite buses that will be delivered to DARPA for payload integration by August 2021.

BCT received a $14.1M contract in June to build satellite platforms for the Blackjack program. The company, which will now kick off procurement for the development of the first four satellites, said its X-SAT bus will feature command and data handling, electric propulsion, power system, radiofrequency communications and payload interfaces designed to host several payloads for DoD. 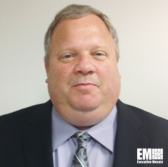 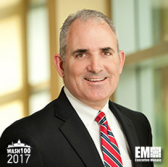