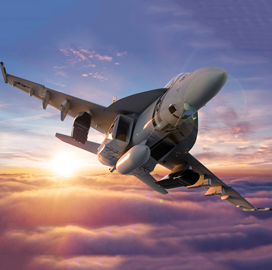 Lockheed awarded the contract as part of ongoing efforts to transition the LRASM program to the low-rate production phase, BAE said Tuesday.

The LRASM seeker contains sensor and targeting elements that help the anti-ship missile strike maritime targets while mitigating reliance on air-based intelligence, surveillance and reconnaissance technologies as well as GPS and networking links.

In April, Lockheed received a  $167.5M contract to produce additional LRASMs for the U.S. Air Force. 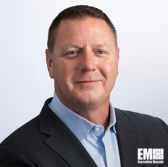 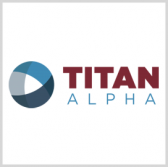