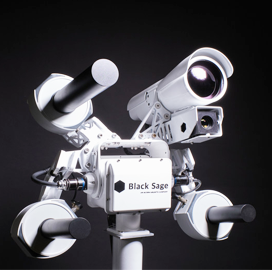 Black Sage has received a contract of an undisclosed sum to deliver a counter-unmanned aircraft system technology for an electromagnetic weapon designed by the U.S. Air Force Research Laboratory to defend air bases.

THOR is a wall-plugged platform designed to release high-power microwaves to cause a counter electronic effect for targeting drones and disabling them.

The company said it has incorporated more than 30 counter-drone sensors and effectors since 2014. 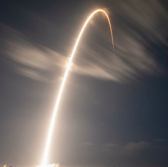