SpaceX has so far deployed more than 700 Starlink satellites and is working to increase that number to approximately 12K satellites to operate a full internet network in low-Earth orbit.

The company intends to kick off a public beta test of its Starlink satellite constellation once the private beta test is completed and plans to deliver commercial internet service in the northern U.S. and southern Canada by the end of 2020.

“It doesn't require a truck and a trailer and a whole lot of other additional equipment,“ Hall said of Starlink.

Hall said he observed that Starlink increases the bandwidth by twofold and has achieved a latency under 30 milliseconds. 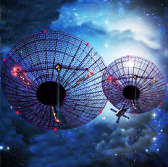 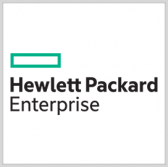