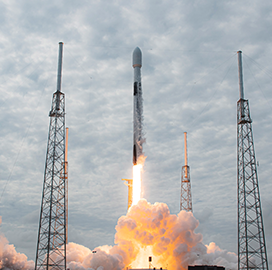 Saturday's launch marked the third batch of Starlink satellite batch sent to space this month and the 15th mission to support the global broadband system.

The company is establishing ground stations in Texas, North Carolina and California, which bring the number of filed U.S. gateway locations to 42.

SpaceX teamed up with Microsoft to bring satellite-powered connectivity on the latter's Azure cloud platform for public and private sector customers via the mobile data center offering. 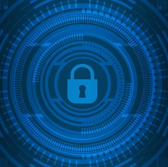 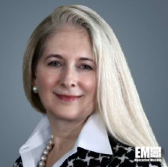