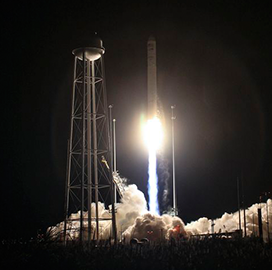 The company said Friday its Cygnus vehicle, nicknamed S.S. Kalpana Chawla, was lifted by an Antares rocket and is scheduled to reach the orbiting laboratory Monday at around 5:20 Eastern time.

According to Northrop, the spacecraft deployed to orbit nine minutes after liftoff. A live coverage of the berthing activity can be watched on NASA Television.

S.S. Kalpana Chawla is named for the first Indian-born woman to go into space. 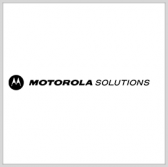 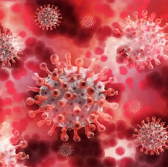