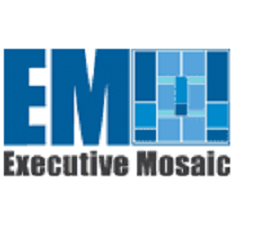 The Department of Energy has earmarked funding for two General Atomics teams from the DIII-D National Fusion Facility to support the establishment of new approaches to sustainable fusion energy.

The teams will help DOE“™s Princeton Plasma Physics Laboratory perform research on the National Spherical Tokamak Experiment-Upgrade and how its spherical shape as well as its electric and heat current elements will provide benefits to next-generation fusion reactors, General Atomics said Thursday.

Research work is slated to occur as PPPL“™s staff prepares to resume NSTX-U“™s operations by late 2021.

Richard Buttery, director of DIIII-D, said the effort builds on collaborations between the facility and NSTX that first began over two decades ago.

“If all goes according to plan, we will have both of our major tokamaks online and working toward the same goal of creating a stable and sustainable approach to fusion energy,“ noted Luke Stagner, a researcher at General Atomics.

The first team will conduct research into NSTX-U“™s extended fusion operations through heating and current-drive approaches. The second group will develop sensors to measure ion behavior and assess the energy resulting from plasma power transfers. 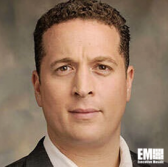 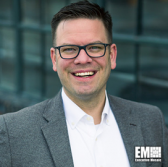