Astrobotic has unveiled a 47K-square-foot headquarters in Pittsburgh that will serve as a hub for development and operation of the company's landers, rovers and other space technology platforms designed to support lunar missions.

The company said Tuesday it new private facility in the city's North Side region features several offices, laboratories and areas for spacecraft assembly work and construction of the robotic Griffin and Peregrine landers.

Peregrine will be built for a planned commercial lunar delivery mission next year and be operated through a mission control center within the HQ complex.

"In the past 18 months, we grew from a staff of 18 to more than 100 employees, with two funded lander missions and a rover mission to the Moon, and multiple contracts to develop exciting new space technologies," said John Thornton, CEO of Astrobotic. 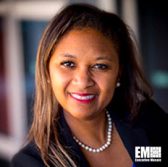 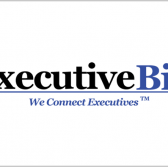