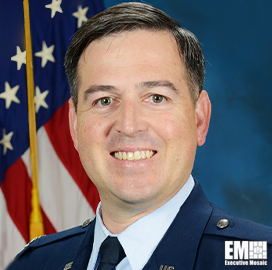 “In joining Second Front, I see an opportunity to bring my knowledge of the national security ecosystem and challenges the Department of Defense faces in adopting modern technology," Oti said. 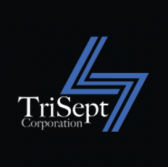 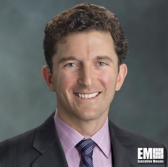