Spire Global plans to launch cube satellites with data crosslinks in the coming months in a push to drive the implementation of intersatellite communications.

Peter Platzer, CEO of Spire, told SpaceNews that the initial cubesats are slated to launch aboard SpaceX's Falcon 9 vehicle as well as Northrop Grumman's Antares rocket and the Soyuz spacecraft, the publication reported Wednesday.

He said that Spire plans to add the crosslink-infused cubesats to its existing constellation “over the next one to two years“ ahead of a total replacement of the satellite network.

According to Platzer, Spire intends to retain its “3U“ line of cubesats although additional crosslink elements could expand the platform to a 6U configuration. 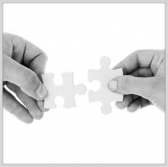 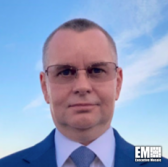