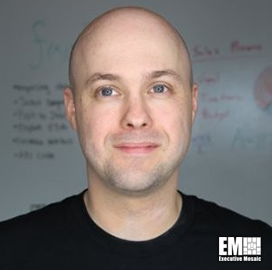 Kwartler will serve as part of the Federal Advisory Committee on Data for Evidence Building, which operates under the Department of Commerce's  Office of the Under Secretary for Economic Affairs, DataRobot said Monday.

The committee is comprised of agency officials and experts in data research, technology and policy that provide guidance on the ethical use of data for public service while protecting citizens' rights to privacy, confidentiality and security.

In his current role, Kwartler oversees a team of software engineers, developers and data scientists responsible for ensuring the development of unbiased and trustworthy AI technologies.

He also serves as an advisory board member at New York-based interactive learning platform developer DataCamp. 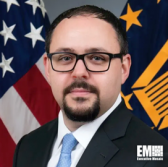 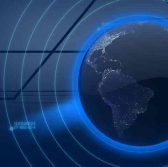