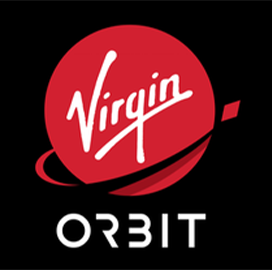 Virgin Orbit aims to help NASA bring 11 small satellites to space as part of the second launch demonstration of the company's  air-launched rocket.

LauncherOne will lift off with the Cosmic Girl aircraft at the Mojave Air and Space Port in California later this year to carry satellites from nine universities and the Ames Research Center as part of the space agency's CubeSat Launch Initiative, Virgin Orbit said Monday.

The satellites that will fly on the company's next test flight are built to test new spacecraft technology and perform scientific studies in orbit. 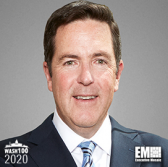 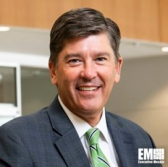