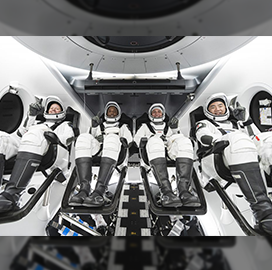 SpaceX and NASA expect to send the Crew Dragon spacecraft with four astronauts for an initial operational crew rotation flight to the International Space Station no earlier than Oct. 23.

The space capsule will launch with the company’s Falcon 9 rocket from the Kennedy Space Center in Florida for the Crew-1 mission under NASA’s Commercial Crew Program, a public-private collaboration to build and deploy human space transportation systems, according to an agency blog post published Friday.

Soichi Noguchi, an astronaut with the Japan Aerospace Exploration Agency, will also join the crew as mission specialist.

SpaceX completed its first test crewed flight, also known as Demo-2, earlier this month. Robert Behnken and Douglas Hurley were part of the historic NASA mission that launched May 30 and concluded with an Aug. 2 splashdown of the capsule into the Gulf of Mexico.

The Crew-1 mission is still subject to data evaluation and certification processes. 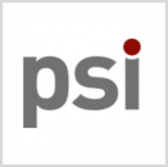 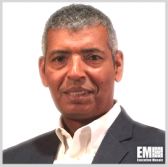