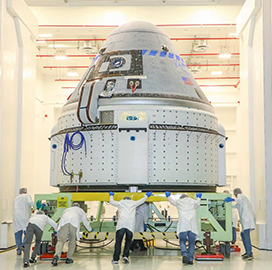 Boeing is close to completing assembly of crew and service modules for the CST-100 Starliner spacecraft that will fly a second time on an uncrewed mission to the International Space Station no earlier than December for NASA’s Commercial Crew Program.

Flight control personnel simulated an integrated launch-to-docking scenario earlier this month and will perform additional simulations as they make adjustments to flight procedures and rules.

The team has also begun acceptance testing of the crew module and formal qualification testing of flight software as part of preparations for mission rehearsals.

According to NASA, the company implemented nearly 75 percent of the 80 measures recommended by an independent review team to avoid a repeat of anomalies that were experienced during Starliner’s first orbital mission.

The agency expects the spacecraft to transport astronauts for Boeing’s Crew Flight Test no earlier than June next year if the OFT-2 mission is successful.

NASA added the post-certification Starliner-1 is tentatively scheduled to occur no earlier than late 2021. 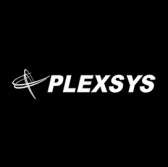 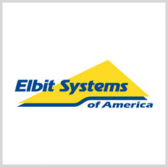