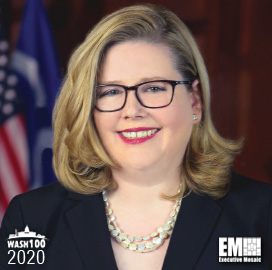 The General Services Administration (GSA) has announced that the administration will increase its investment into Opportunity Zones and distressed communities for future federal government buildings and leases, GSA announced Tuesday.

The agency's investment has come after the Executive Order related to Targeting Opportunity Zones and Other Distressed Communities for Federal Site Locations, signed by President Donald Trump on Aug. 24.

“GSA has incorporated Opportunity Zones into the factors we consider since President Trump issued his initial Executive Order in 2018, which encouraged public investment into urban and economically distressed areas,“ said Emily Murphy, administrator of GSA and 2020 Wash100 Award.

With the increased investments into Opportunity Zones, GSA will spark economic activity to distressed neighborhoods and reduce taxpayer dollars through cost-effective pricing. GSA will develop its rulemaking to structure the changes.

“We are excited to now officially include qualified Opportunity Zones in the list of priorities we formally assess when selecting sites. Yesterday's Executive Order is consistent with GSA's long term role in spurring economic development within the communities where our buildings are located,“ Murphy added. 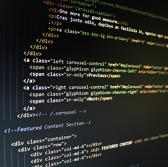 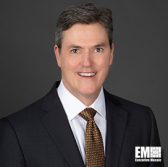