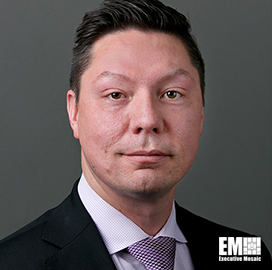 OBXTek said Thursday that Pleus will oversee business development and strategy execution operations in support of the company's efforts to grow its market footprint.

He joined OBXTek in 2012 as a project manager and served as vice president for business development prior to his most recent capacity.

During his time at the company, Pleus helped lead contract awards with government clients such as the General Services Administration, U.S. Air Force, U.S. Marine Corps and the departments of the Treasury, Homeland Security and Transportation.

He also held various leadership roles at Corillian and Modano Consulting earlier in his career.

“Tim has a deep understanding of the government contractor landscape and has demonstrated clear results in leading growth,“ said Dale Spencer, president and CEO of OBXTek. “I look forward to all that is ahead and what we will accomplish together.“

Pleus' more than 19-year experience includes time managing IT modernization projects with the Department of Agriculture and U.S. Forest Service. 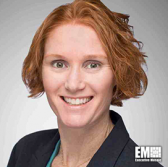 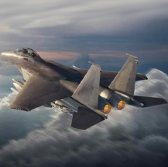