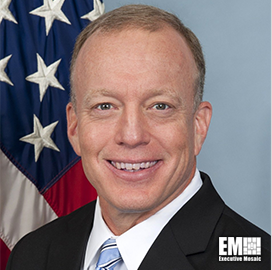 "He is not only a leader, but is well-respected among law enforcement, legislators, and other key stakeholders. We know Tim had lots of options after announcing his retirement from the FBI this year, and we are excited that he will be joining the NICB team," said David Glawe, NICB's president and CEO.

Slater brings a long history of working in the law enforcement, management consulting and retail industries. He has deep experience in investigations, ntelligence, interviewing, operations, readiness, maritime security, risk management and data analytics, as well as a strong military and project management background.

In his previous role, Slater was responsible for providing executive and strategic leadership to his team, and worked to secure all threats against the nation, both domestically and abroad.

He also has held leadership positions in the Criminal Investigative Division. Slater served as senior supervisory resident agent with the Oklahoma City Division and as the assistant special agent in Charge of the Knoxville Division.

"All of these roles have afforded Tim the opportunity to gain a wealth of strategic and tactical leadership experience building and motivating cross-functional teams and extensive relationships both in the public and private sector," added Glawe. 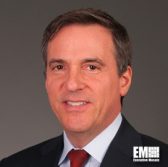