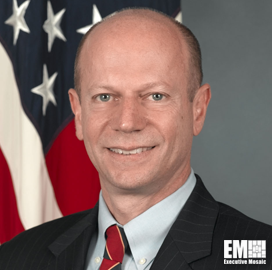 Andrew Weber – former assistant secretary for nuclear, chemical and biological defense programs at the Department of Defense – has joined the board of directors at Sykesville, Md.-based biological mass spectrometer technology provider Zeteo Tech.

Weber spent nearly 18 years at the Department of Defense and worked as a foreign service officer at the State Department earlier in his career. Between 2002 and 2008, he was an adjunct professor at Georgetown University's Graduate School of Foreign Service. 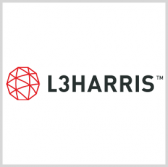 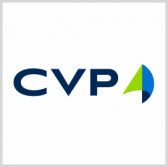