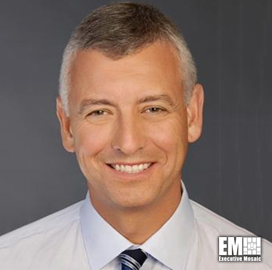 Both appointees will officially transition to their new roles on Oct. 1 and take over leadership responsibilities from the retiring Michael Burke, the company said Monday.

“We enter this new chapter providing greater certainty to all our stakeholders that AECOM is moving decisively to sustain its solid momentum, driven by its ongoing transformation into a professional services business,“ said Steven Kandarian, lead independent director of AECOM's board of directors.

Rudd joined the company in 2009 and since then has held a variety of senior leadership roles, including operational and financial responsibility for its Americas design and consulting services business.

Through Rudd's leadership, AECOM has marked its sixth-consecutive quarter of substantial margin improvement in its professional services business, continued double-digit adjusted EBITDA growth, a record $9 billion of wins in the second quarter of fiscal 2020 and a new all-time high backlog level.

“His leadership, as well as Lara's, have contributed to our strong financial performance and the execution of key initiatives that resulted in substantially improved profitability and expanded margins, and transformed our balance sheet with record levels of liquidity.“

Poloni, a 25-year company veteran, took the helm of the EMEA business in October 2017 and previously served as chief executive of Australia and New Zealand operations for the company. 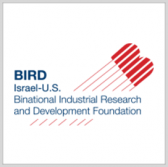 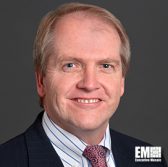