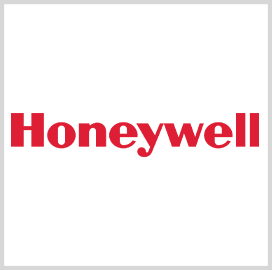 Honeywell has started testing and collecting data on its sensor technology designed to support its urban air mobility platforms ahead of demonstration activities over the next year.

The UAM aircraft are fitted with cameras and sensors systems built to autonomously guide the vehicle to designated landing areas, Honeywell said Monday.

The company used its AS350 helicopter to compile in-flight data on the sensor prototypes at its Arizona location as part of assessment activities, which are expected to continue for the rest of the year in collaboration with various Honeywell partners.

Test results will be used to inform the integration of predictive concepts into UAM management and reduce vehicle turnaround times, according to Honeywell.

Matt Picchetti, vice president and general manager for navigation and sensors at Honeywell's aerospace arm, said the company seeks to build on its experience in navigation technologies in an effort to improve the management of autonomous and pilot platforms in dense urban environments. 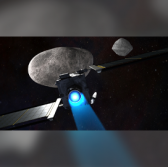 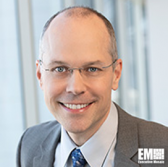