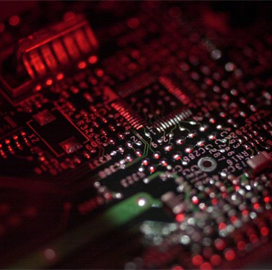 The Defense Advanced Research Projects Agency has set a schedule for this year's Electronics Resurgence Initiative Summit along with a new event focused on promoting microsystems research and development.

DARPA said Wednesday the virtual summit will take place from August 18 to 20 and include the Microsystems Technology Office Symposium in an effort to foster industry dialogue on the agency's $1.5B funding for domestic semiconductor programs.

Topics to be covered during the MTO Symposium include positioning, navigation and timing, radio-frequency microsystems technology and command, control, communications, computing and ISR.

Registration for the event will run through July 27 or until DARPA meets the 1.5K-limit for attendees. 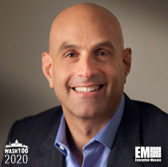 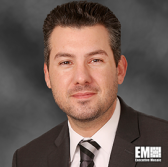