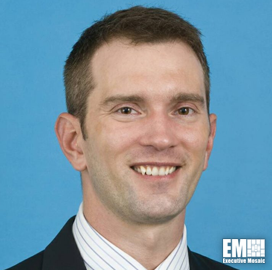 Dennis Wiessner, a legal veteran in defense, aerospace and government contracting industries for more than two decades, has been named general counsel at Spaceflight.

Wiessner will direct Spaceflight's legal efforts as part of his new capacity, the company said April 6.

Prior to his appointment, Wiessner worked as vice president and general counsel at Sea Launch Company, a former Boeing joint venture, as well as secretary to the board of directors and chief compliance and ethics officer. He also held similar roles at Leonardo and at Thales' avionics business in California.

“When it comes to being a great match for our launch business, Dennis' experience runs deep and we're excited to have him on board,“ said Curt Blake, CEO and president at Spaceflight. 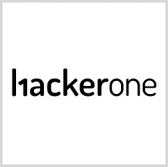 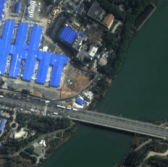