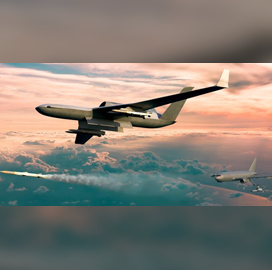 General Atomics has introduced its concept for an unmanned aerial vehicle that will work to protect airborne assets, FlightGlobal reported Wednesday.

The Defender is a conceptual UAV that will operate as an air-to-air missile platform designed to guard large aircraft units such as aerial refueling systems.

The company released a visual rendering of the concept that features a Defender flying past a Boeing-built KC-46 tanker aircraft and unloading a missile through its internal weapons bay.

Chris Pehrson, vice president of strategic development for the Department of Defense at General Atomics, said the aircraft is still at its conceptual stages and the company has not made any plans yet to pursue U.S. Air Force programs.

“The outside force, with Defender ensuring safe sanctuary, would support the penetrating “˜inside force' that operates in more-contested regions of the battle space,“ said Pehrson. 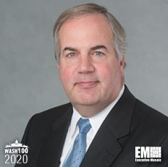 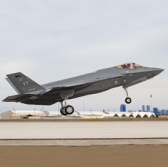