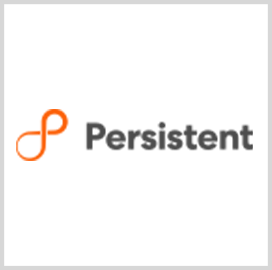 Brian Soles, vice president for business and government programs and business strategy at Persistent Systems, noted that the firm is currently working to fortify OMFV's current communications network to support wave relay functions and integration with manned and unmanned aircraft.

“It is to help the Army develop a more assured link of communications that would be even more resilient in a contested environment,“ he added.

OMFV platforms are intended to operate with manned vehicles as outlined in the service's modernization strategy, according to National Defense.

The Army plans to issue a recompete award for the OMFV effort, which falls under the oversight of the Army Futures Command's cross-functional teams. 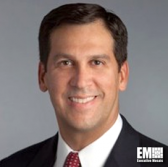 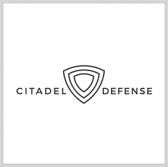