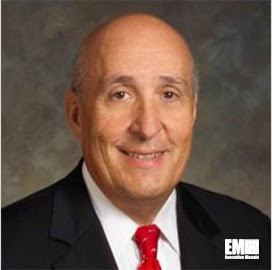 Gunnison Consulting Group, a leader in software development, data analytics and enterprise system testing for U.S. federal government customers, has appointed Renato DiPentima to its board of directors, the company announced on Wednesday.

“The expertise that he amassed through various senior management positions in the Federal Government and then as a leader in the Government Services sector will prove a tremendous asset to our company, our team and our customers. Having Renny on our Board alongside Anne Altman will provide us exceptional guidance, as we continue to scale Gunnison,“ said Gil Dussek, CEO at Gunnison.

Prior to joining the board, DiPentima served as CEO of SRA International, where he helped take SRA public and expanded the company's revenue to $1.3B with a market capitalization of $1.75B.

From July 1997 to January 2001, DiPentima served as president of SRA's government sector, where he supervised government business, projects and contracts. He was also vice president and chief information officer with the company between 1995 to 1997.

In addition, DiPentima held several management positions in the U.S. federal government, such as deputy commissioner for systems at the Social Security Administration, from May 1990 to June 1995.

DiPentima has served as Chairman of the Federal Information Technology Acquisition Improvement Team as part of the President's National Performance Review initiatives. He has received numerous awards, including two Presidential Rank awards, Distinguished and Meritorious Service, and “CIO of the Year“ during both his public sector and private sector tenures.

“I am honored to serve on Gunnison's Board of Directors,“ said DiPentima. “Gunnison is an excellent company doing great work for its customers and has tremendous value creation opportunities in front of it. I look forward to working alongside Gil and his team, as well as Anne, in taking the company to the next level.“

Serving the greater DC metro area since 1994, Gunnison provides exceptionally qualified senior consultants to assist government agencies and commercial customers in tackling their most ambitious IT projects. Gunnison has successfully implemented technology solutions for the Census Bureau, the Patent & Trademark Office, and other Civilian Agencies in the Federal government. 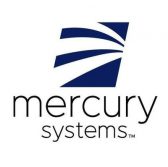 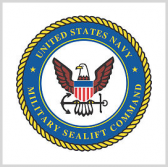