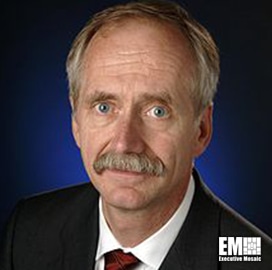 Gerstenmaier started his career at the space agency in 1977 as part of its aeronautical research team and later took on leadership roles such as head of  the systems division in the Johnson Space Center's Orbital Maneuvering Vehicle Operations Office, manager of Space Shuttle Program Integration and deputy manager of the International Space Station Program.

He took the associate administrator position within the agency's space operations directorate in 2005 and helped ensure the completion of 21 Space Shuttle missions, which included the ISS assembly project.

SpaceX hired him as the company aims to launch its Crew Dragon spacecraft between April and June for the Demo-2 crewed flight test, according to CNBC. 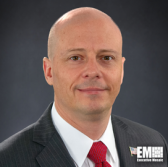