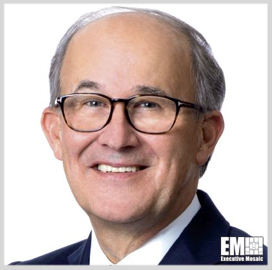 Hewlett Packard Enterprise's board of directors has nominated finance veteran Charles Noski to the position of independent director and is set to hold an election on April 1 at the company’s annual shareholder meeting.

Noski previously held a similar role on the Microsoft board from 2003 to 2019 and also served as chief financial officer at AT&T, Northrop Grumman and Bank of America, HPE said Thursday.

“His experience in helping companies transform and bring innovation and new consumption models to customers in a digital world will be of huge value to us,“ said Antonio Neri, president and CEO of HPE.

The information technology firm announced that Michael Angelakis will no seek re-election after serving almost five years as a board member. 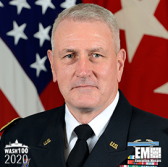 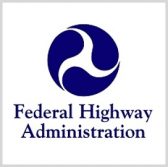