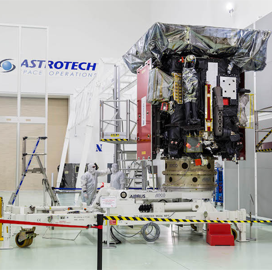 United Launch Alliance has positioned an Atlas V rocket on a vertical integration platform at Cape Canaveral in Florida in preparation for a scheduled launch in February, Spaceflight Now reported Monday.

Atlas V will take off on Feb. 6 and is expected to carry the Solar Orbiter mission, a spacecraft designed by Airbus's defense and space business to gauge the sun's plasma and magnetic field output through the use of 10 scientific instruments.

The mission represents ULA's first flight for 2020 and the 82nd launch for Atlas V. The rocket previously brought Boeing's Starliner crew capsule to outer space as part of an unmanned test flight effort. 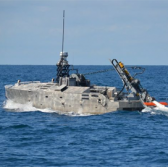 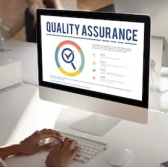