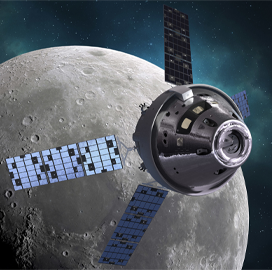 Honeywell has secured a contract to help Lockheed Martin produce a fleet of Orion spacecraft for NASA's space exploration missions.

Honeywell said Friday it will deliver 14 types of components for the spacecraft's crew and service modules from the firm’s Clearwater, Fla.-based site. Additional work will take place in Arizona, California and Puerto Rico.

The contract will provide for software and hardware supplies across the third, fourth and fifth missions of NASA's Artemis program, an effort to explore the Moon and Mars with astronauts.

Deliveries will include a vehicle management computer and a barometric altimeter to measure altitude as well as systems for controls, command data handling, guidance, navigation and flight.

Lockheed is leading Orion's production under $2.7B and $1.9B contracts awarded last September for a total of six spacecraft. Deliveries will support missions toward the 2030s. 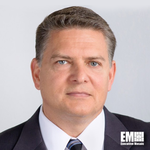 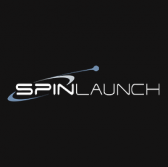