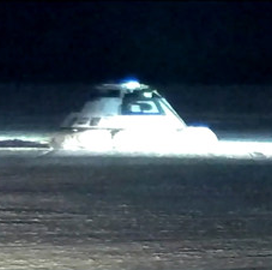 Boeing and NASA are creating a joint investigation team to assess a mission timing anomaly and other issues encountered during the first unmanned orbital test flight of the CST-100 Starliner crew capsule.

NASA said Tuesday the independent team is set to begin a two-month investigation to examine the root cause of the issues and offer recommendations to further improve the spacecraft for future missions.

The space agency is reviewing the data during the flight test to the International Space Station to determine whether to conduct another unmanned demonstration. The spacecraft is now headed to a cargo processing facility in Florida following the mission. 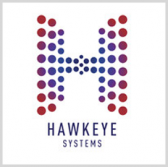 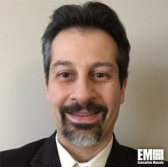